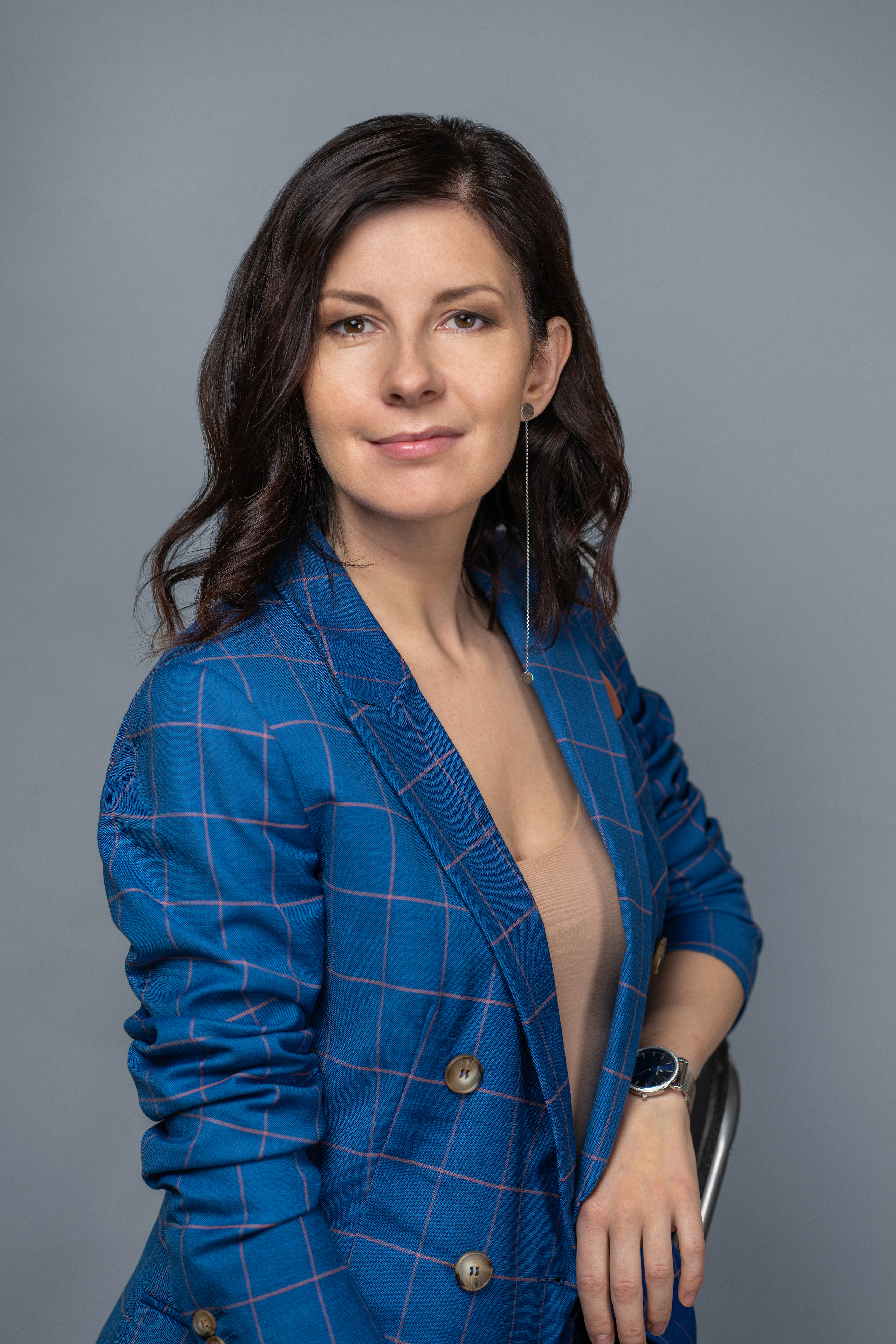 Iryna is a founder of the International Mayors Summit, a knowledge exchange platform for local government leaders, a place where projects and partnerships are born. WNISEF organizes International Mayors Summit since 2016. Also, for five consecutive years, WNISEF supports Technovation Girls, a women’s leadership program through IT entrepreneurship, and Iryna became a Regional Ambassador of the project in Ukraine.

Previously, Iryna was a Director General at ADETEF, a public agency of French international technical assistance under the Ministry of Finance of France that ensures intergovernmental cooperation between the two countries at the national and regional levels in the field of public finance, audit, public service reform, energy efficiency and transport. Prior to that, she had experience working in bilateral cooperation projects between Ukraine and the EU.

In 2021, Iryna published the first book for children “The City Is Me” and presented it at the International Book Arsenal Festival.

Master of Advanced European Studies at College of Europe (Warsaw), Iryna taught European integration policy at the National Academy of Public Administration, where she did her thesis. Iryna periodically publishes columns in Ukrainska Pravda and NV.