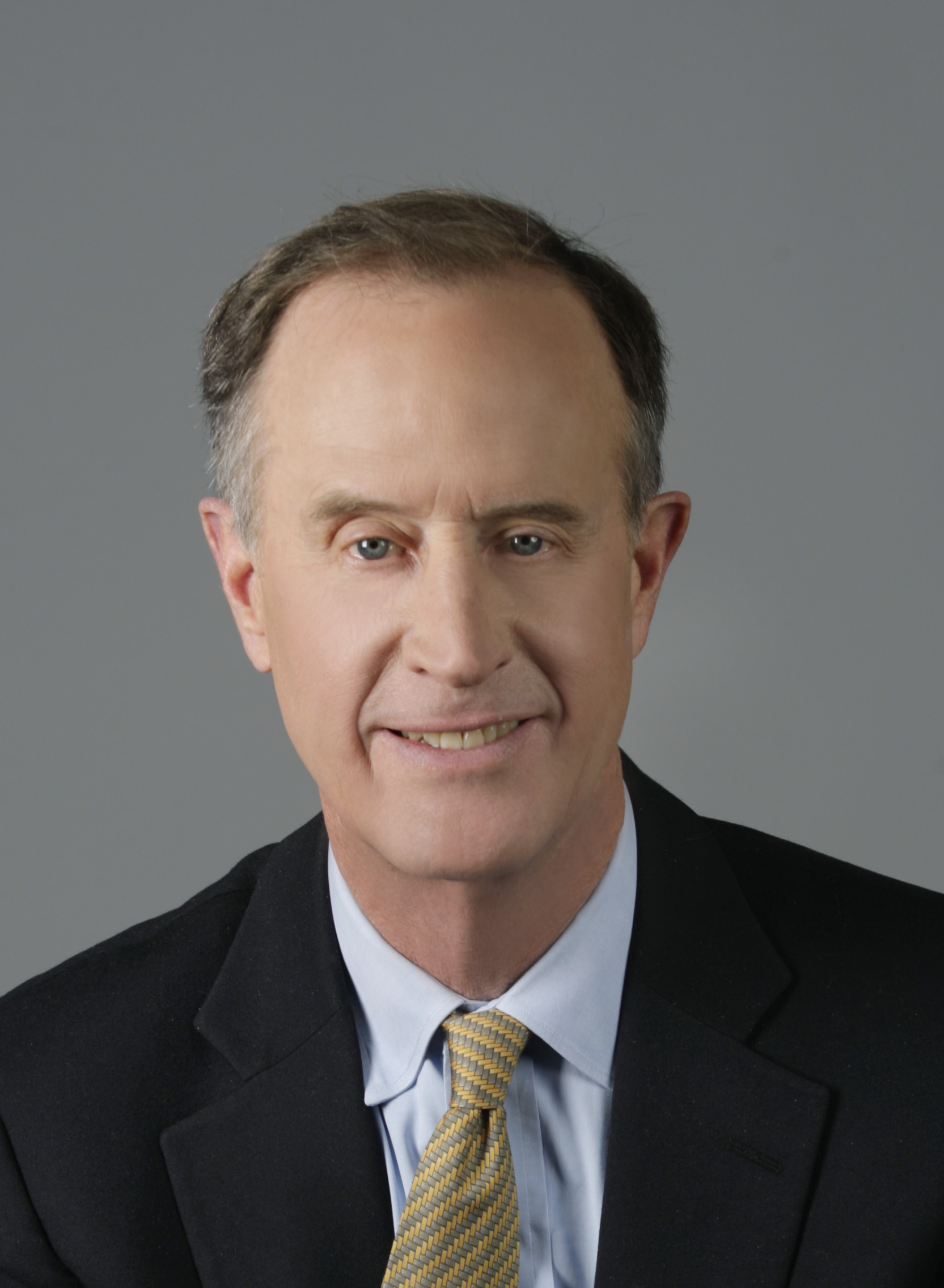 Jeffrey C. Neal is one of the co-founders of Horizon Capital. In 2006 he retired from his position as Chairman of the Global Investment Banking Group of Merrill Lynch & Co. Inc. Mr. Neal had been with Merrill Lynch and a predecessor firm since 1973. Previously, Mr. Neal served from 1969 to 1973 as Assistant Director of the Bureau of Budget, State of Illinois.

Mr. Neal, a native of Peoria, Illinois, earned his A.B. in 1967 from Harvard College and his M.B.A. from Harvard Business School in 1969. Mr. Neal is a member of The Board of Directors of the Lyric Opera of Chicago, Chicago Council on Global Affairs and Western NIS Enterprise Fund. He is also a Life Member of the Visiting Committee of the Irving B. Harris Graduate School of Public Policy Studies at the University of Chicago and participates in the Mentor Program. He is a Life Trustee at Lake Forest Academy. Mr. Neal is also a member of the Council on Foreign Relations.