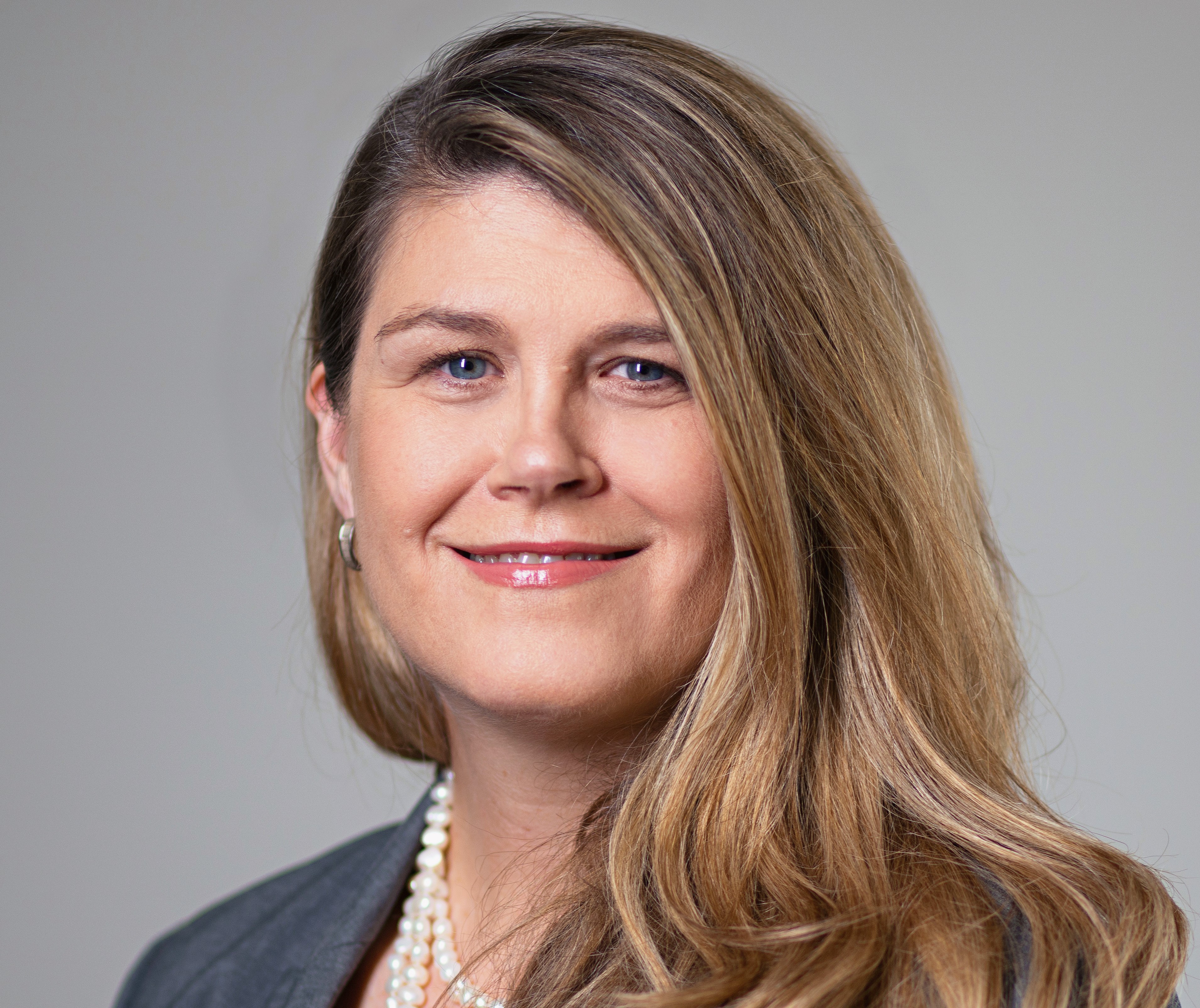 Ms. Koszarny is responsible for managing the Horizon Capital team who are contracted to provide shared services to WNISEF comprised of program management and administrative services to support Ms. Johnson as President & CEO of WNISEF.
Ms. Koszarny is a Canadian citizen fluent in Ukrainian who has lived in Ukraine since 1993. She received her Honors Business Administration Degree at the Ivey School of Business in London, Canada in 1991. She qualified as a Chartered Accountant with Coopers & Lybrand in 1993 and is a Canadian Chartered Professional Accountant (CPA, CA).

Ms. Koszarny serves as Chair of the Ukrainian Canadian Congress (UCC) Advisory Council in Ukraine. UCC was founded over 70 years ago and is the voice of over 1.2 million Canadians of Ukrainian descent in Canada. She is also a Board member and Vice President of Ukrainian World Congress (UWC), the international coordinating body for Ukrainian communities in the diaspora representing the interests of over 20 million Ukrainians. The UWC has member organizations in 33 countries and ties with Ukrainians in 14 additional countries. She is also Vice Chair of the Advisory Board of Kyiv-Mohyla Business School (kmbs) and a Founder of kmbs, and has been actively involved in the business community in Ukraine for over 20 years.