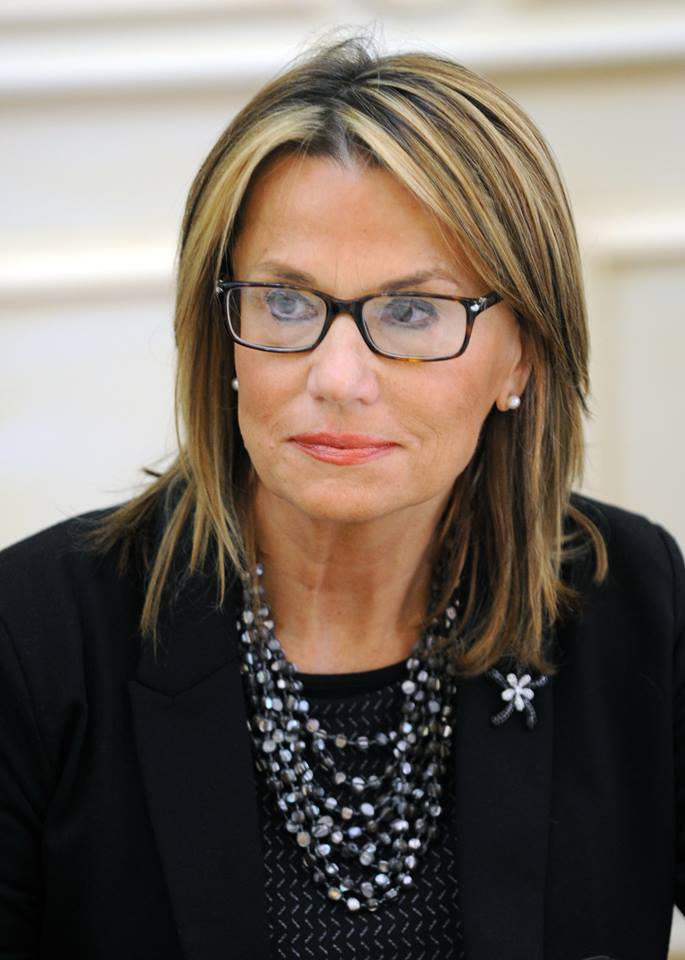 Marta Farion is an American attorney, active in the Ukrainian-American community and with years of experience in Ukraine.

As president of Kyiv-Mohyla Foundation of America, a non-profit organization established in 2002 to support the National University of Kyiv-Mohyla Academy in its mission to educate Ukraine’s new generations of leaders, Ms. Farion raised financial and educational support for Ukraine’s oldest and premier university, promoting education at an international level, university autonomy, academic freedom, and national legislative reforms.  Ms. Farion also serves as chairperson of the board and founding member of the Electronic Library of Ukraine (ELibUkr), a project that provides access to digital academic and research information to Ukraine’s universities.

Prior to her position as president of Kyiv-Mohyla Foundation, Ms. Farion engaged in 20 years of work as in-house attorney at Redex Packaging Corp., a company engaged in research, development, and production of proprietary food packaging and delivery systems, where her duties included matters related to business negotiations and transactions, employment and insurance issues, intellectual property, and USDA approvals.

During her 13-year tenure as chairperson of the Chicago-Kyiv Sister Cities Committee, Ms. Farion organized and raised funds for numerous major international programs between Chicago and Kyiv in the areas of culture, health, business development, municipal administration, human trafficking, and education.

Ms. Farion received her J.D. degree in 1980 from Chicago Kent College of Law, and a M.A. degree and a B.A. degree from Loyola University Chicago.  Ms. Farion is a member of the Chicago Bar Association, the Ukrainian-American Bar Association, the Field Museum Women’s Board, the University Club, the Chicago Council on Global Relations President’s Circle, and the Ukrainian Institute of Modern Art.  She served on the board of the Chicago Grant Park Music Festival for 15 years.