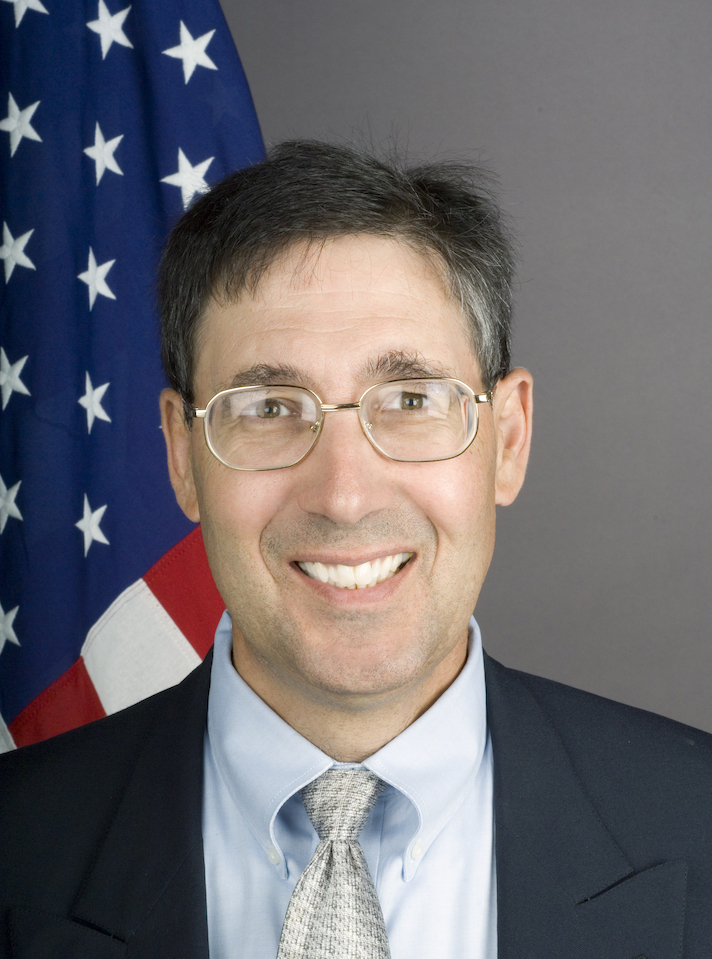 Ambassador John E. Herbst is the director of the Atlantic Council’s Dinu Patriciu Eurasia Center. Ambassador Herbst served for thirty-one years as a Foreign Service officer in the US Department of State, retiring at the rank of career-minister.

He was the US ambassador to Ukraine (2003-2006). Prior to his ambassadorship in Ukraine, he was the ambassador to Uzbekistan (2000-2003). In his last four years at the State Department, he served as the coordinator for reconstruction and stabilization, leading the US government’s civilian capacity in societies in transition from conflict or civil strife, and to provide support to countries at risk of instability. Ambassador Herbst previously served as US consul general in Jerusalem; principal deputy to the ambassador-at-large for the Newly Independent States; the director of the Office of Independent States and Commonwealth Affairs; director of regional affairs in the Near East Bureau; and at the embassies in Tel Aviv, Moscow, and Saudi Arabia. He most recently served as director of the Center for Complex Operations at National Defense University.