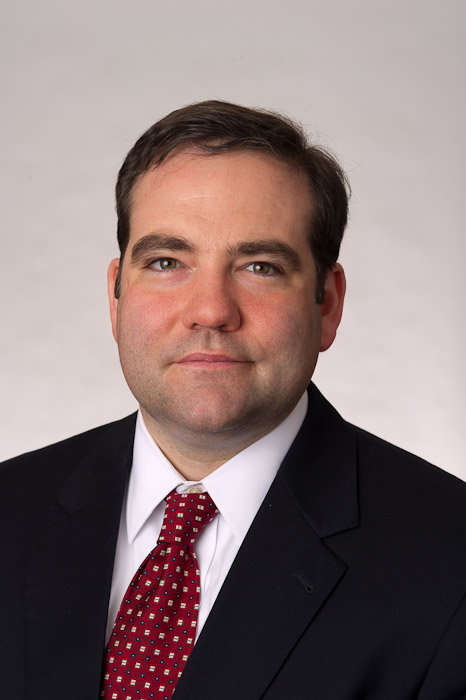 Daniel F. Runde is senior vice president, director of the Project on Prosperity and Development, and holds the William A. Schreyer Chair in Global Analysis at CSIS. A global thought leader and change agent, his work centers on leveraging U.S. soft power and the central roles of the private sector and good governance in creating a more free and prosperous world. Mr. Runde has been recognized for influencing the debate on USAID-State Department relations, as an architect of the BUILD Act, and led the debate surrounding the role and future of the World Bank Group. Mr. Runde has also influenced thinking about U.S. economic engagement with Africa (of which he is in favor of much more) and domestic resource mobilization. Mr. Runde holds the Officer’s Cross in the Order of Isabel la Católica, a Spanish Civil Order.

Previously, Mr. Runde held senior leadership roles at the International Finance Corporation (IFC). From 2005 to 2007, he was director of the Office of Global Development Alliances (GDA) at the U.S. Agency for International Development (USAID), and he led the GDA partnership initiative by providing training, networks, staff, funds, and advice to establish and strengthen public-private partnerships. His efforts at USAID leveraged $4.8 billion through 100 direct alliances and 300 others through training and technical assistance.

Mr. Runde is the chairman of the Advisory Committee on Voluntary Foreign Aid (ACVFA) and serves on the board of the International Foundation for Electoral Systems (IFES), the Millennium Challenge Corporation (MCC) Advisory Council, and the Ashesi University Foundation (a private university located in Accra, Ghana). Mr. Runde is a regular contributor to The Hill and hosts a podcast series, Building the Future with Dan Runde: Freedom, Prosperity, & Foreign Policy.